How we can improve our living spaces with biophilic design 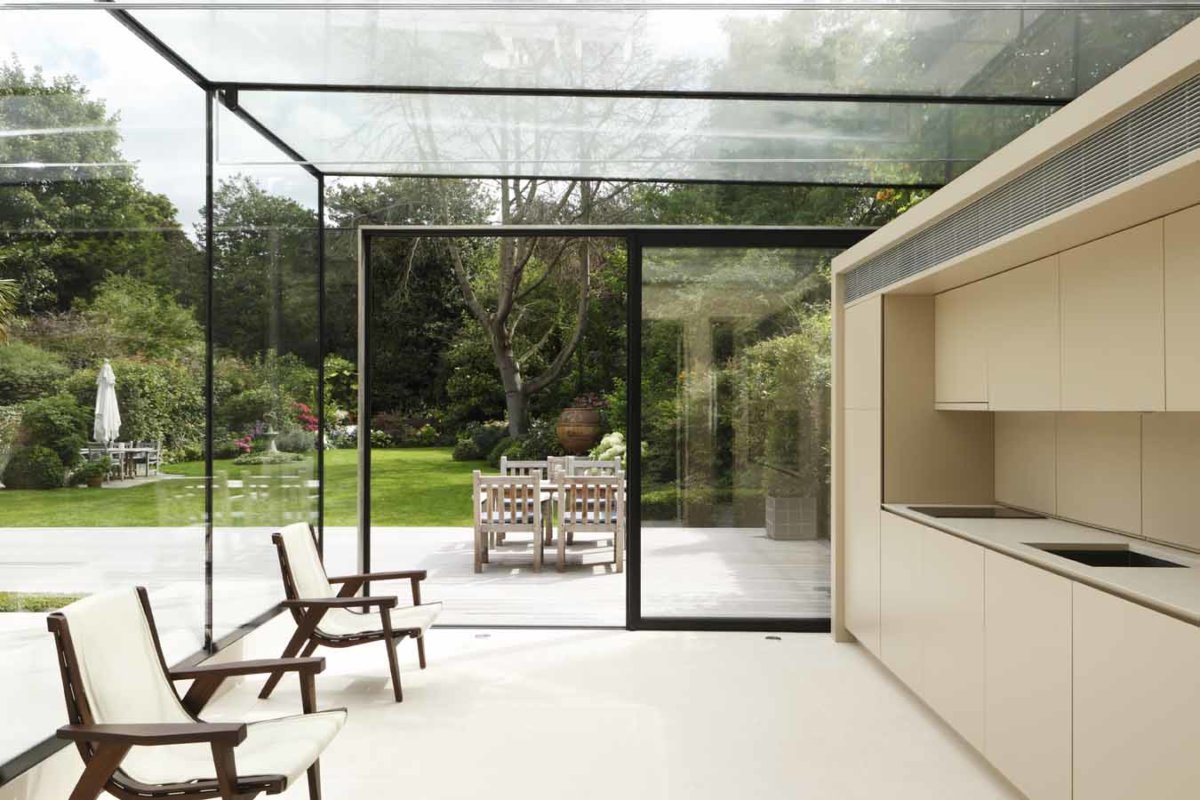 Inside and outside flooring in a selected limestone, work by Stone Design London

Biophilia is a term first used by psychologist Erich Fromm in 1964, when he described it as “the passionate love of life and all that is alive”. The term was later popularised in the 1980s by American biologist Edward O. Wilson in his book ‘Biophilia’, in which he argues that we have an innate and symbiotic connection to nature and other living beings and environments. This connection has been imprinted in our genes, developed over hundreds of thousands of years living as hunter gatherers or as an agrarian society.

Wilson identified that humankind started to drift away from the natural world in parallel with industrialisation, with advances in the 19th and 20th centuries having the most significant impact. The creation of the ‘modern’ home, with the construction of enclosed sterile spaces for living and working, especially for people living in more-developed countries, was detrimental to our health. He argued that we feel better, healthier and happier when we are surrounded by nature.

Using biophilic design in our homes today isn’t just a knee-jerk reaction to the pandemic, although it’s true that connecting with nature has never seemed so relevant and important. Health professionals have for decades been advocating the benefits of exercising outdoors; in Japan, for instance, the government has since the 1980s ‘prescribed’ forest bathing or shinrin-yoku instead of drugs for certain conditions, with research suggesting it has the power to counter illnesses, boost the immune system, lower blood pressure and aid sleep. We can all identify how walking in the woods, taking a walk in a meadow or by a babbling brook, being mindful of our surroundings, the noises, the plant life; or sitting next to a roaring fire, or just being with our pets, helps lower our blood pressure, boost our endorphins, and makes us just feel better.

The principles of biophilia can be applied to the spaces we inhabit, or to the people and places we are designing for. Indeed, incorporating direct or indirect elements of nature into the built environment has been shown not only to reduce stress, but also increase productivity, creativity and overall well-being. Businesses at the forefront of using biophilic design in their office environments include Apple, Google and Amazon, who have been using specific biophilic design techniques not only to enhance the creativity and productivity of its workers, but also, by creating beautiful work environments for their staff to work in, have improved staff retention, vital in today’s highly competitive world.

So what biophilic design principles we can incorporate in our homes or in the homes we are designing for: 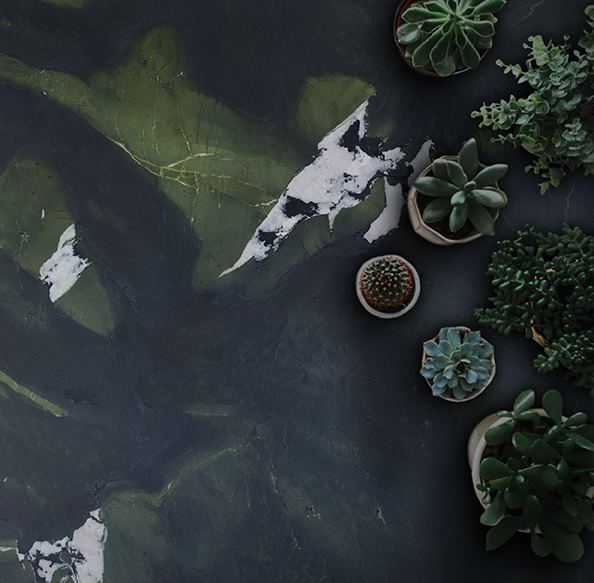 What’s certain is that biophilic design is a long-term trend that is here to stay. With some small and inexpensive changes to our homes, we can all ensure a more grounded, calmer, healthier and relaxed environment. What more can we ask for during these uncertain times?

How we can help:

We are here to help. Call us today for advice and a free quotation of your project: 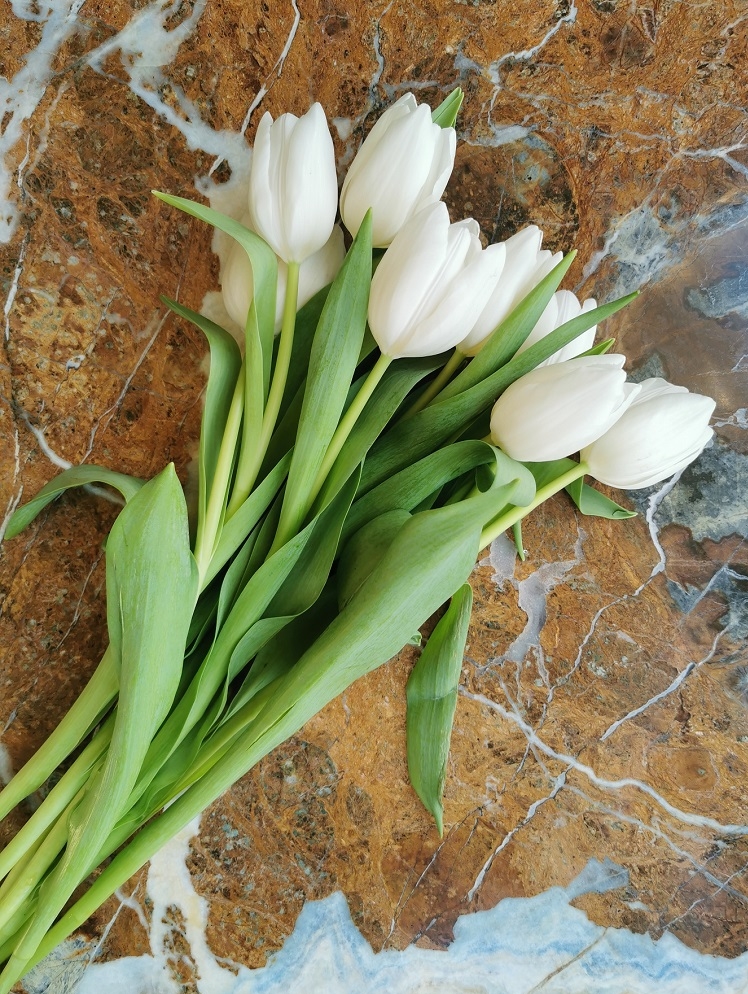